EPlusTV 6 - Lens of the Community. 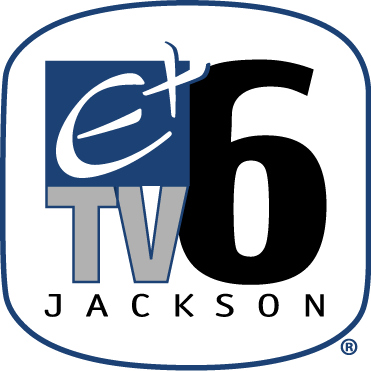 The EPlusTV 6 studio doors officially opened for the first time to the Jackson, TN community in 2004 after the launch of Jackson Energy Authority’s fiber optic broadband network. Fifteen years later, our local origination station continues to be the lens of the community. This year marks the 13th Anniversary of 6 in the City, our longest running show.

6 in the City a variety show with local guests and music entertainment is telecast and streamed LIVE at 2pm each Tuesday from the Jackson Civic Center.

The newest show on EPlusTV 6, An Evening In Jackson, premiered March 7, 2019 and is telecast and streamed LIVE from local businesses in Jackson featuring special guests and trending topics.

EPlusTV 6 is owned and operated by EPlus Broadband, a division of Jackson Energy Authority.